A native of the northwest Florida panhandle, Anthony Peebles has the gift of an expansive range and tone which goes from pure and soothing to soaring and edgy.

In 2015, Anthony signed with First Note Entertainment, and spent the next year recording with Grammy-nominated producer Dave Brainard.

Having recently opened for multiple national artists, Anthony is an artist fast gaining followers across the south. This year he has had placements on ABC’s Grey’s Anatomy as well as NBC’s Council of Dads. 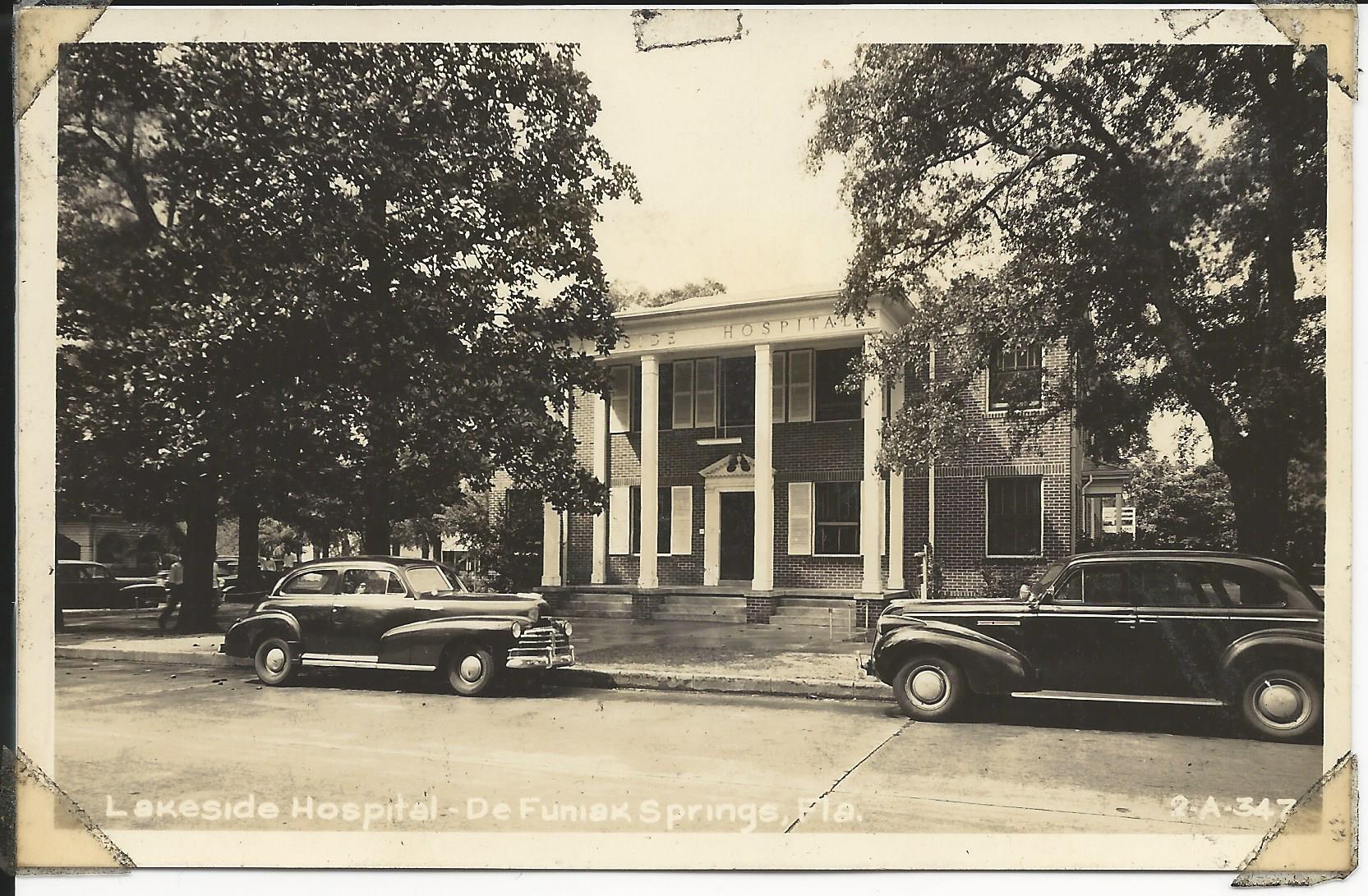