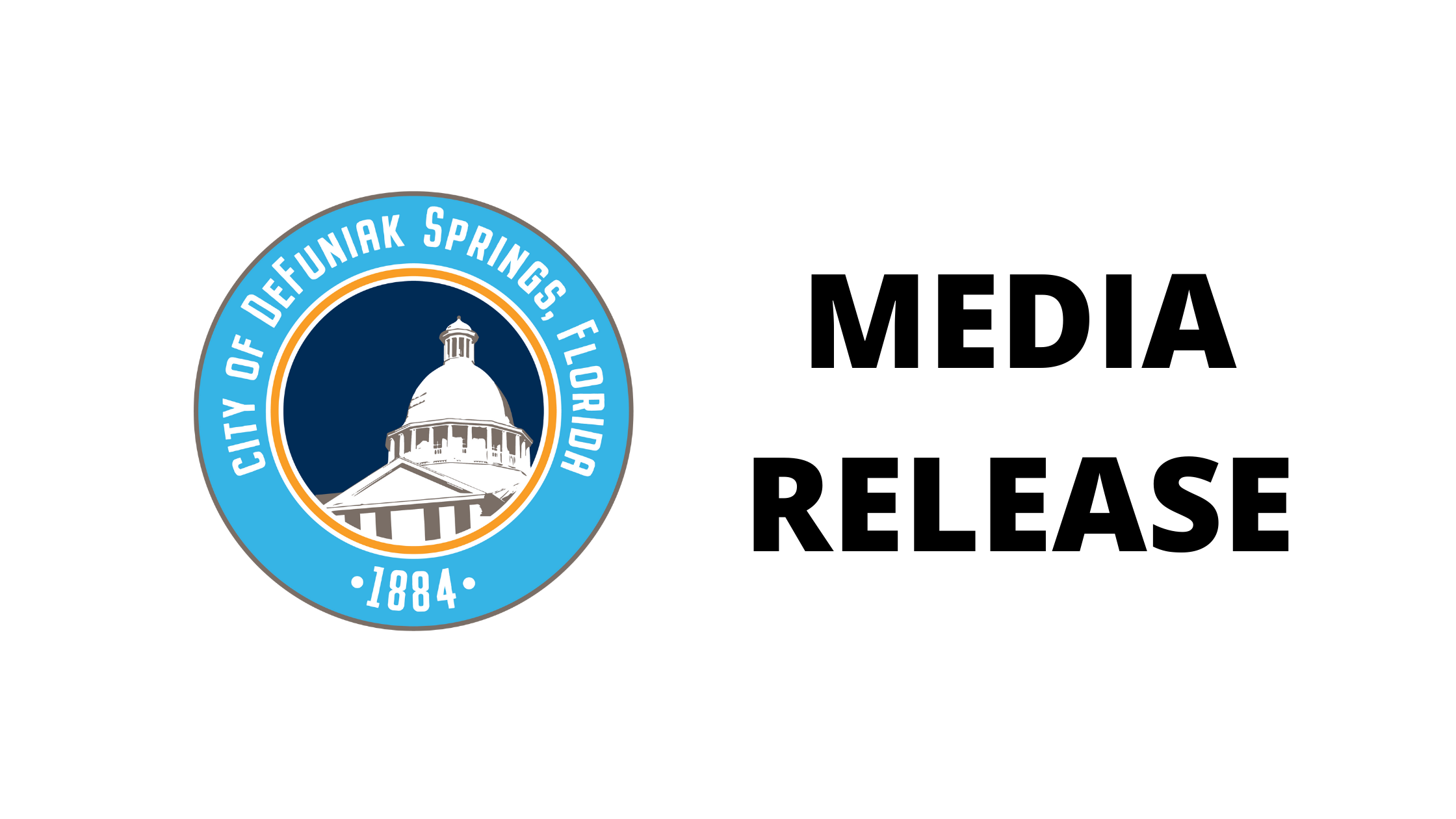 Lake Had Been Closed to Swimmers Since 1964

DeFuniak Springs, FL…City Councilman Anthony Vallee will lead a ceremonial swim/ribbon cutting in Lake DeFuniak on Friday, August 27, 8:15am inaugurating the reopening of Lake DeFuniak to the public for swimming.  The natural spring-fed lake had been closed to swimmers since 1964.  The ceremonial swim/ribbon cutting takes place the morning before the lake officially opens on a regular schedule.  The public is invited to join Councilman Vallee, Mayor Bob Campbell, and other elected officials in “taking the first dip” in nearly half a century.

Councilman Vallee spearheaded the effort to re-open the lake for swimming.  “Today’s new leadership in the City of DeFuniak Springs welcomes back an original DeFuniak Springs tradition,” said Councilman Vallee in a statement released earlier this week.  “I’m grateful to my colleagues on the Council and to the many citizens who encouraged us to take this long-awaited move benefitting all who visit our beautiful Chipley Park and Lake DeFuniak.”

The public is encouraged to participate in the brief ceremony which will be located on the banks of Lake DeFuniak behind the DeFuniak Springs Library, 3 Circle Drive, DeFuniak Springs, Florida, 8:15am.  The lake will officially be open for public swimming the following day beginning at 8am. 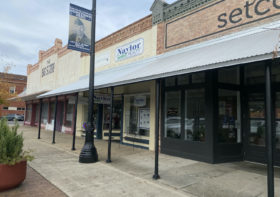 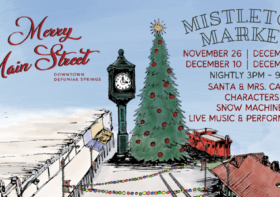