Coffee with the Council

DeFuniak Springs, FL…Citizens of DeFuniak Springs are invited to coffee and pastries and to talk with their city council members, mayor and city manager Monday, October 18, 2021, 9am-10:30am. “Coffee with the Council” will be held in council chambers at City Hall, 71 U.S. Highway 90 West.  No reservations required.  The event is free and open to the public as part of Florida’s annual City Government Week observance.

“Citizens rarely have an opportunity to casually mix and mingle with their elected officials,” says City Manager Robert Thompson.  “Our past few ‘Coffee with the Council’ events have been very successful and well-attended by citizens from all areas of our City.  I hope everyone can take advantage of this opportunity to meet their council members one-on-one and to share their concerns and ideas for making their city a better place in which to live and work.”

Coffee with the Council is scheduled as part of Florida City Government Week (Oct. 18-24) where citizens are invited to participate in city-sponsored events to learn more about how their municipality works.  Other events hosted by the City during City Government Week 2021 include a City Services Expo at the Chautauqua Hall of Brotherhood on Thursday, Oct 21, 4pm-7pm, where citizens can visit various information booths on department services and again meet their elected officials and new city manager.  A free presentation about bats and local bat species hosted by biologists from the Florida Fish & Wildlife Conservation Commission will also take place during the expo.  Other events and presentations by City officials will take place at various schools during the week.  For more information about City Government Week, visit www.defuniaksprings.net or call the mayor’s office at (850) 892-8500, ext. 105. 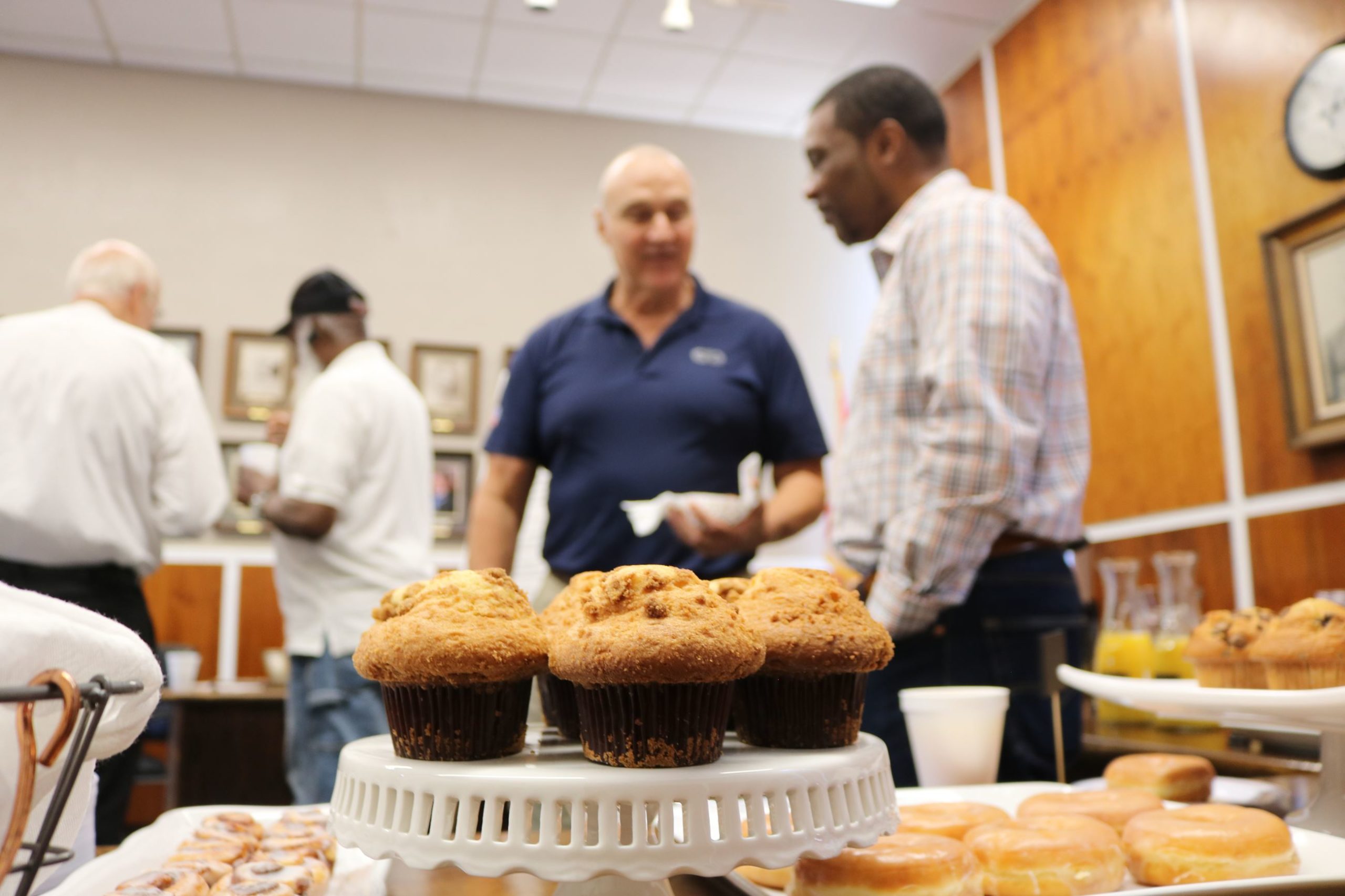